Vijay Sethupathi Wiki was born on 16 January 1978 (age 41) Rajapalayam, Tamil Nadu, India. He started his career with a small role in films alter he got chance in his first lead role in Thenmerku Paruvakaatru (2010), under Seenu Ramasamy’s direction.

His father is Kalimutha a civil engineer and mother name is Saraswathi. Kalimutha has 4 children in which Vijay is 2nd eldest followed by a Brother and Sister call Jayashree.

In 2003 Vijay got Married to Jessie who met him online and married after several dating. Now Vijay had 2 Children, A Son Called Surya and A Daughter called Shreeja.

Vijay Sethupathi was a below-average student starting from the school only. He did schooling from MGR Higher Secondary School in Kodambakkam and Little Angels Mat HR Sec School.

He graduated with a Bachelor of Commerce degree from the Dhanraj Baid Jain College in Thoraipakam.

Vijay Sethupathi was not that much good in studies and somehow he graduated B-Com degree. During his childhood, he worked in salesman at a retail store, a cashier at a fast-food joint and a phone booth operator.

After his graduation, he joined as an account assistant at a wholesale cement business. As he gets the low salary he left Indian and flew to Dubai, where he got a better salary then India.

But in 2003 He returned back to India because he was not interested in his job. And got married to his girlfriend Jessie.

In 2004 he joined Koothu-P-Pattarai as an accountant and later he acted as a spectator in M.Kumaran S/O Mahalakshmi. Later he acted in PENN Tamil TV Serial.

Slowly he got some roles and in 2010 he made his acting debut withThenmerku Paruvakaatru (2010), under Seenu Ramasamy’s direction.

Next in 2012, he acted in 3 hit movies, a negative role in Sundarapandian, the thriller film Pizza (2012) and the comedy entertainer Naduvula Konjam Pakkatha Kaanom (2012), respectively.

After becoming famous, he did films like Naanum Rowdy Dhaan with Lady Superstar Nayanthara. In 2017 he comes back with the blockbuster called Vikram Vedha with R.Madahavan and Shraddha Srinath. He also did Dharma Durai Film with Aishwarya Rajesh and Tamanna.

Now comes the best part in 2018 Vijay acted in the career-best films like Chekka Chivantha Vaanam and ’96.

Apart from acting, he does singing also, he made his singing debut with “Orae Oru Oorla” and “Straight Ah Poyee” songs from Orange Mittai.

Vijay is a multitalented person. He also enters in Production and Narration. He narrated the films like Kattappava Kanom, Ippadai Vellum, Thiruttu Payale 2 and Andava Kaanom. Not only narrating he also produced the films like Chennai Palani Mars, Junga and Orange Mittai.

Vijay is working on a lot of films and here is the list of those films.

Back in 2016 When Vijay was shooting Aandi Patti Kanava Kaathu from Dharma Durai he smelled the Tamarind Rice was being prepared by some local workers near Munnar. Later he asked to share some food with him and they agreed. 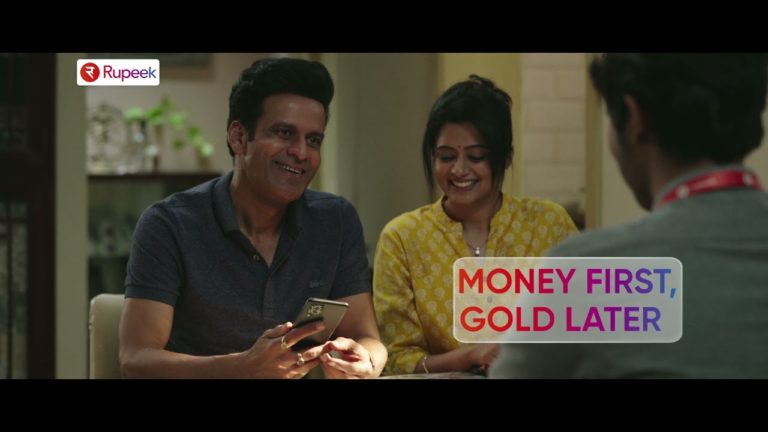 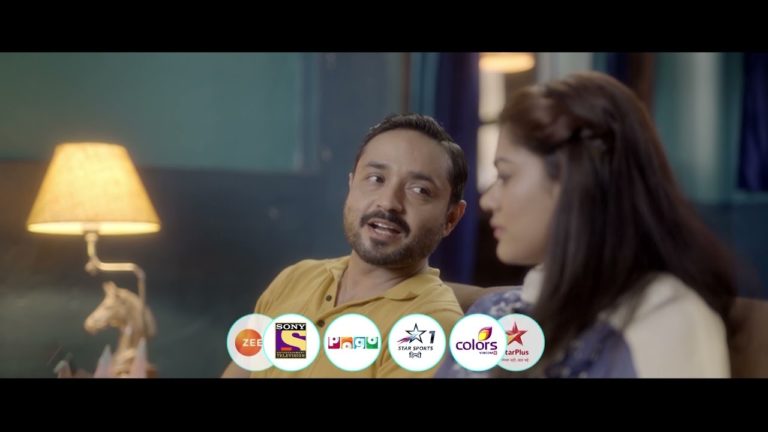 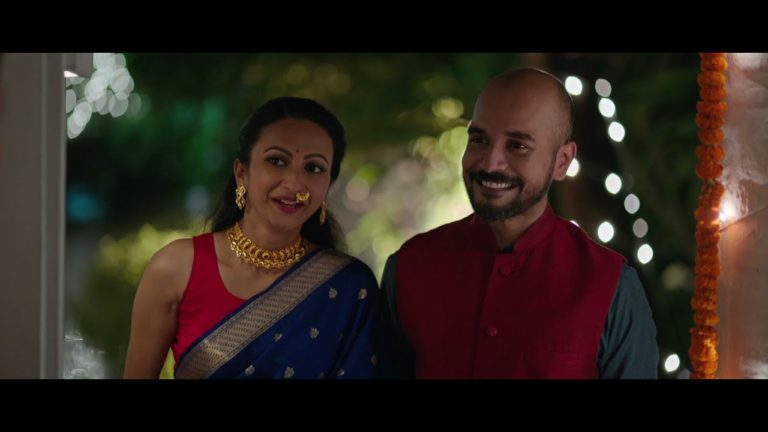 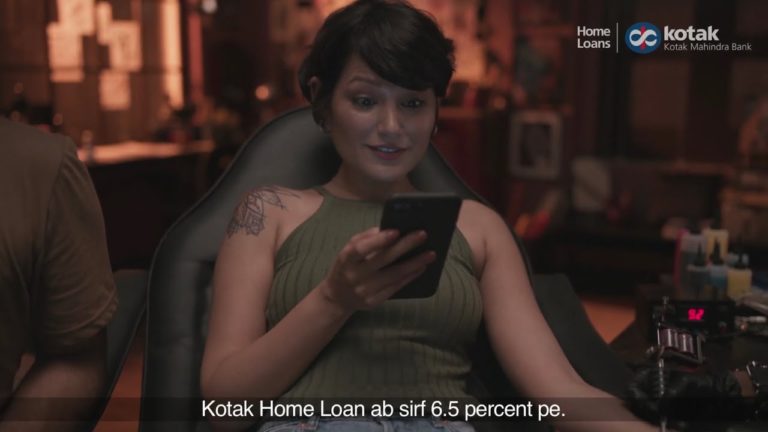 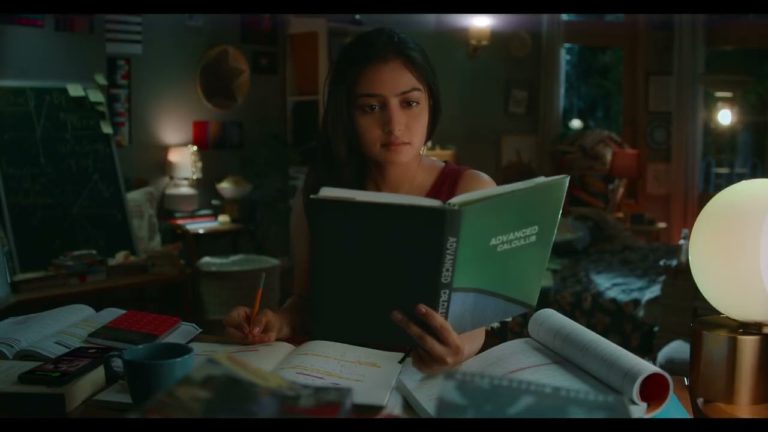