Samyuktha Hegde is Born on 17 July 1998, in Bengaluru. Her native village is Kelaginamane, a place in the Uttara Kannada district. Her parents had an inter-caste marriage, Her father is Havyaka Brahmin and Mother is Christian.

She was in a relationship with Baseer Ali but later she broke the relationship. Right now Samyuktha Hegde Boyfriend is Chris Sauer.

She completed her schooling from St. Paul’s English School and did her pre-university from Sri Bhagawan Mahaveer Jain College. Due to her career, she dropped out of BA in psychology and journalism degree.

She made her Kannada debut with Kirik Party Kannada Film with fellow actress Rashmika Mandanna, where she played the parallel female lead role Called Aarya. The film was Superhit and remade into Telugu. In the Telugu Version Film name is Kirrak Party, here also Samyuktha played the same role but the name was Sathya. Along with this, she acted in College Kumara Kannada Film as Main Actress.

In 2019 she made her Tamil Debut with
Watchman and later she acted in Comali and Puppy Tamil language films.

In 2016 she joined as the contestant in  MTV Roadies. Followed by Bigg Boss Kannada Season 5 as guest entrants. In 2018 She entered MTV Splitsvilla in its eleventh season as a wild-card entrant.

Recently she acted in Thurthu Nirgamana and Watchman  Kannada Films.

According to some reports, on october 5, 2020 while she and some of her friends are practicing hoolahoop while wearing sports wear, she said they have been abused and ridiculed by Kavitha Reddy at Agara lake through her social media like Instagram, twitter…. and she even posted a video for witness and evidences regarding that situation. 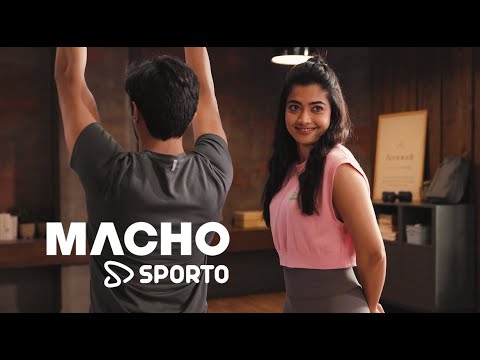 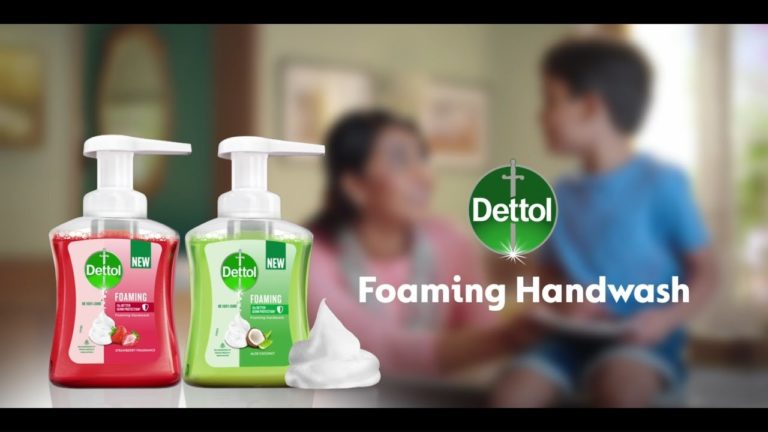 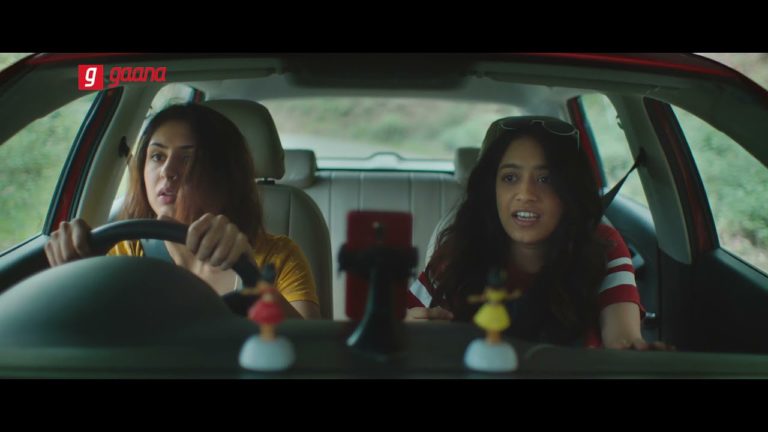