Nabha Natesh is an Indian model and actress who appears predominantly in Kannada and Telugu films, who was born in 11 december 1995.

She started modelling during her days along with acting in plays under National Award winning director Prakash Belawadi. She has trained in Bharatanatyam for brief period and choreographed and danced in multiple competitions during her school and college days.

She made her acting debut at the age of 19,opposite Kannada actor Shiva Rajkumar, in the 2015 film Vajrakaya, which went on to complete over 100-days in multiple theatres in Karnataka.

In 2017, she acted in Lee film opposite Sumanth Shailendra In the same year she features in a special song in Saheba film.

Nabha made her Telugu film debut opposite Sudheer Babu in Nannu Dochukunduvate in 2018. Deccan Chronicle’s writer stated, “The film is a perfect launch vehicle for Nabha, who is a livewire and completely steals the show.

Nabha went to school in her home town Sringeri, she then studied Engineering in Information Science from N.M.A.M. Institute of Technology, Udupi district, Karnataka.

Nabha charges 70 to 80 Lakhs per film. Her others sources of income of including brands promotions. As in 2020, Natesh Net worth is $1.98 Million. Talking about her car collection, she has collection Mercedes benz. 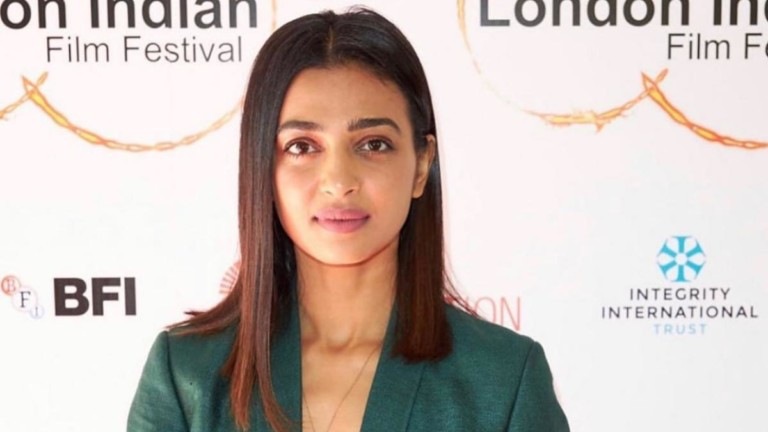