Dhanya Balakrishna is a South Indian actress who works in Tamil and Kannada Films. She worked as a supporting role in many movies.

Dhanya Balakrishna is Born on August 6, 1991, in Bangalore, India. She is graduated psychology economics and English literature and done masters in film studies in M O P Vaishnav College Chennai from M.O.P.Vaishnav College, Chennai. Her parents are Tamil.

Dhanya Balakrishna Started her career as a supporting actress she made her supporting role debut in A. R. Murugadoss’s 7am Arivu (2011). Later she acted in  Gautham Menon’s Neethaane En Ponvasantham (2012).

Dhanya Balakrishna made her Lead Role with “Chinni Chinni Aasa” (2013).

After this, she did many supporting roles and later she got another main role in Software Sudheer Telugu Film, Sarvajanikarige Suvarnavakaasha Kannada Film and she signed two more movies, Hulchul in Telugu and FlipFlop in Kannada.

She also worked in Web Series like Pilla, As I’m Suffering From Kadhal, What’s up velakkari and Rakta Chandana. 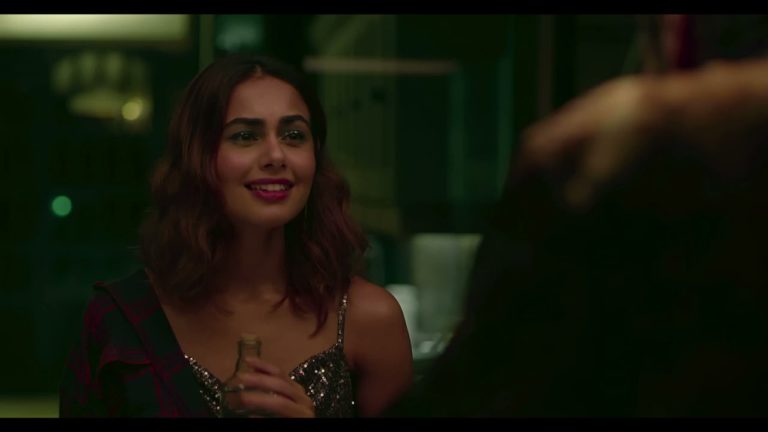