Devdutt padikkal is an Indian cricketer who was born on 7th july 2000 in Edappal, Kerala.

Devdutt padikkal is a left handed batsmen who plays for Karnataka and Royal Challengers Bangalore. He also played for the India under-19 team.

His family moved from Hyderabad to Bangalore, where he began training in Karnataka institute of cricket. He represented Karnataka in under-16 and under-19 age categories. In 2017. He was selected by Bellary Tuskers in Karnataka Premier League.

He also bagged the best batsman award from Karnataka State Cricket Association for his superb contributions and was also drafted into the senior team for the Vijay Hazare Trophy.  India U-19 call-up next followed for the Sri Lanka tour and he displayed some eye-catching performances to seal his place in the team.

He made his first class debut for Karnataka in the 2018-19 Ranji trophy on 28 November 2018. In December 2018, Royal Challengers Bangalore in the player auction for 2019 Indian Premier League. He made his List-A debut on 26 September 2019,for Karnataka in Vijay Hazare Trophy. He was the leading run scorer in the tournament with 609 runs in 11 matches. 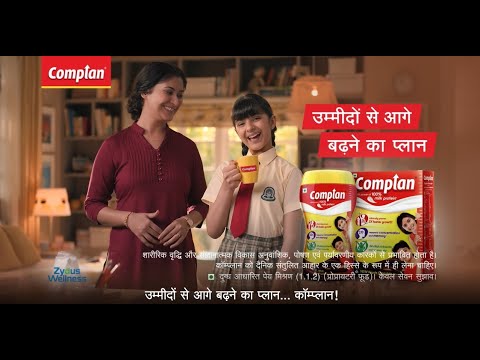