Aishwarya Rajesh was born on 10 January 1990 (age 29) in Chennai Tamilnadu. She belongs to Hindi Family. Her Father name is Rajesh and he was also an actor who appeared in 54 Telugu Movies. Her grandfather Amarnath too acted in lead roles, while her aunt Srilakshmi, is a Telugu comedian with over 500 films to her credit.

She did her schooling in Shrine Vailankanni Senior Secondary School and in Holy Angels Anglo Indian Higher Secondary School in T.Nagar, After completing her High School, Aishwarya Rajesh studied B.com at  Ethiraj College for Women, Chennai.

She started to learn dance since she needed to choreograph a stage show for a student cultural fest. Followed by the Reality show Maanada Mayilada on Kalaignar TV.

She anchored the TV show Asathapovathu Yaaru also before coming into actress field.

In 2010, she made her debut with the Tamil film Neethana Avan, later in 2014, she acted in back to back 2 films released in the same week with Actor Vijay Sethupathi. She got the appreciation for her acting skills in Rummy Movie.

In 2015 she acted in Kaaka Muttai. Though she looks very young, she played the 2 children mother role.

2016 was the best year for her and she was the only actress in Tamil who acted in 8 films in 2016. But not all were blockbuster only Dharma Durai, Aarathu Sinam, Hello Naan Pei Pesuren, Manithan were got a good response.

She made her Malayalam Debut with Jomonte Suvisheshangal along with Dulqueer Salman, followed by Sakhhavu with Nivin Pauly. As she had a good talent she entered into Hindi Film Industry with Daddy.

In 2018 she has given more blockbuster movies Lakshmi, Saamy 2, Chekka Chivantha Vaanam, Vada Chennai and Kanaa.

In 2019 she acted in many films including Kousalya Krishnamurthy where she played the role of a Cricketer. Along with this, she appeared in, Vilambaram, Namma Veettu Pillai, Mei and Mismatch. 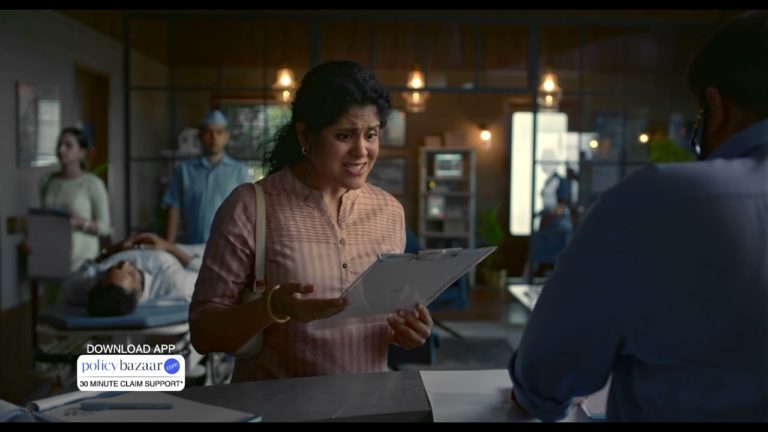 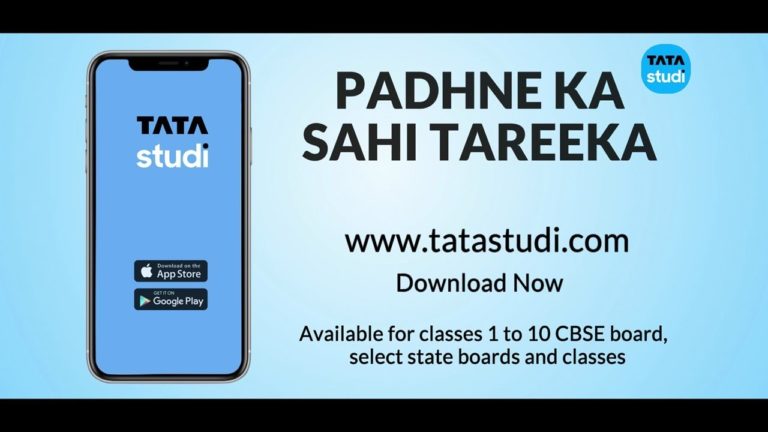