Abijeet was born to Manmohan Duddala and Lakshmi Prasanna Duddala on 11 October 1988 in Hyderabad, India.

Abijeet made his debut in the Telugu feature film Life Is Beautiful directed by Sekhar Kammula.

From his debut movie, he became a star overnight because this film did substantial business at the box office and collected Rs 22 crores in his very first week to declare as the super hit film.

His next film in the year 2014 was Mirchi Lanti Kurradu and then followed by RamLeela in the same year.

In 2015 he acted in the film named Areyrey directed by Sashi kiran tikka.

In 2017 , he acted in television series called Pelli Gola with Varshini Sounderajan as Varun and Jaggu in the lead roles under the Tamada media in VIU.

Later in 2020, he was one of the contestant in the biggest reality show BIGG BOSS 4 in Telugu language casted on STAR MAA and HOTSTAR.

His family is into Construction Business. His great grandfather used to work as a mason with a construction company of Charminar in Hyderabad.

He studied his kindergarten in Chaitanya Vidyalaya. He received his primary and higher school education in Rishi Valley School, founded by Jiddu Krishnamurti, in Madanapally, Chittoor district, before graduating as an aeronautical engineer from Jawaharlal Nehru Technological University, Hyderabad. He did Master of Science in Engineering Management from Northeastern University, Boston in Massachusetts. 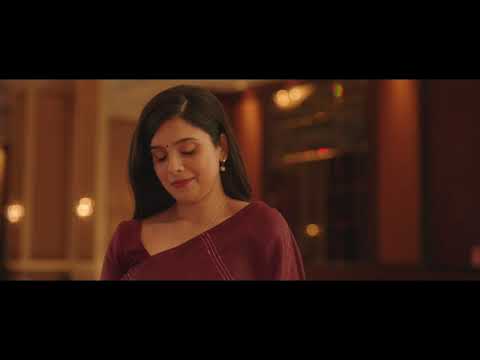 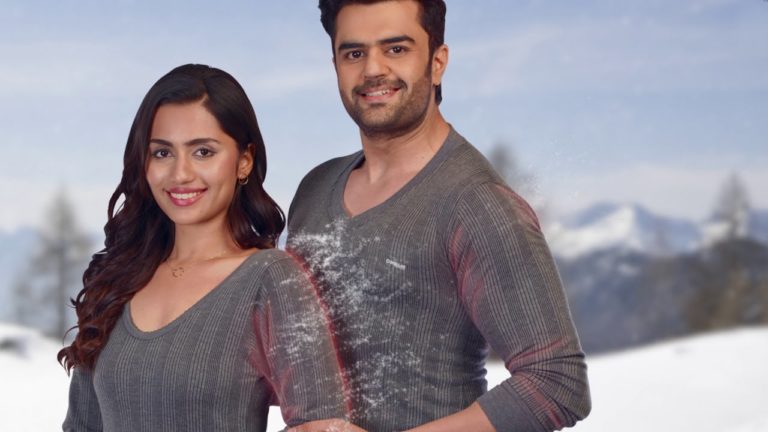 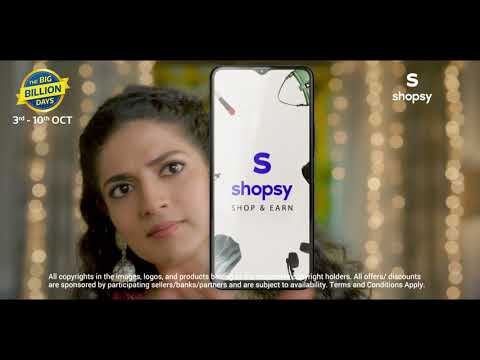 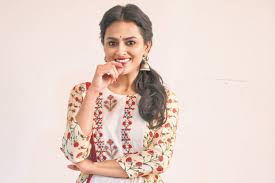 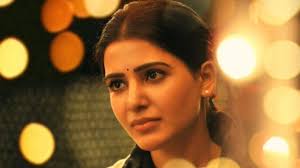